Is the 2018 Flu Season Almost Over? There's Good News and Bad News

Flu season has been particularly bad this year, and we’re all desperate for it to be over. From having anxiety over the possibility of getting sick to worrying if the flu vaccine will actually protect you, it’s been a lot to handle for everyone. So, if you’re wondering whether the 2018 flu season is almost over, the answer is: Well, it’s not that simple. The good news is that based on flu-related visits to the doctor, flu season has “definitely peaked,” according to the CDC. (That sound you hea 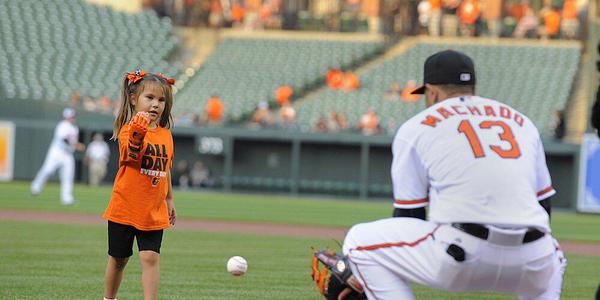 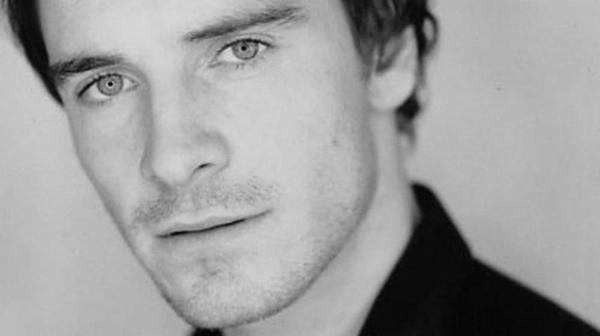 Why Are We Ignoring That Michael Fassbender Was Accused Of Abuse?

I n March 2010, Sunawin “Leasi” Andrews filed charges against her boyfriend. Her claims included two incidents of violent domestic abuse, during which she said her boyfriend “threw her in a drunken fury” and “dragged her alongside their car.” Her alleged injuries included a swollen ankle, a burst ovarian cyst, a broken nose, and a blown out kneecap. Later, she chose to drop the charges, and was seen reuniting with the boyfriend she said had abused her. This is, sadly, almost an unremarkable sto

It is the nature of the 20-something years to include a certain amount of hustle. You know what I mean, my friends: ‘the hustle’ refers to the practice of working your tail off to get to where you’re determined to go. Sometimes that means waitressing nights and interning days, with little sleep in between. Some of us live at home to save money, though we’re barely there because we’re always on the run from one job to the next. The hustle is varying in nature, but we have pretty much all been the 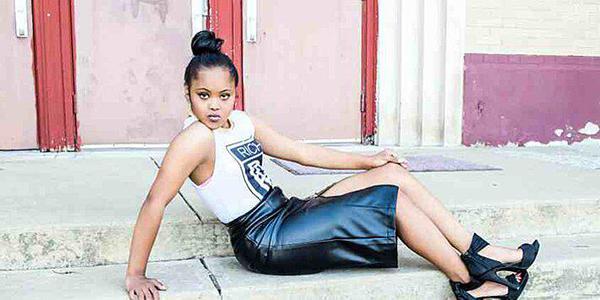 She was bullied for having Down syndrome, but she brushed it off and became a model

She was bullied for having Down syndrome, but she brushed it off and became a model School can be tough for anybody, but the truth is, it’s a lot harder when you’ve got bullies after you. Gigi Cunningham is a beautiful, bright 17-year-old who was bullied by her peers because she has Down syndrome. She suffered through teasing and taunts, but always kept her goals in her sights. What were her goals, you ask? Entering the entertainment world. Well, Gigi is now achieving those goals through modeli

Selena Gomez is reportedly single again, but she’s not letting that dull her sparkle. In fact, the singer, actress, and producer just took to Instagram to share some adorable photos related to her ongoing collaboration with Coach. And honestly, the timing couldn’t have been more perfect: The new photos have arrived in the middle of rampant speculation that ex-boyfriend The Weeknd’s surprise EP is all about his breakup with Gomez. What better way to shrug off gossip about a former relationship?

The President of France appointed a gender-balanced cabinet

We are totally on board with this gender-balanced cabinet trend! Macron’s victory was already a big freaking deal for France. This is just a really cool way for him to start out his term. Macron’s office told The New York Times, “It is a government of renewal.” Apparently, gender equality is a no-brainer for this staff. What’s even greater is that Macron isn’t making a big deal out of his decision to ensure equal gender representation in his cabinet. To us, that’s indicative that he takes it s 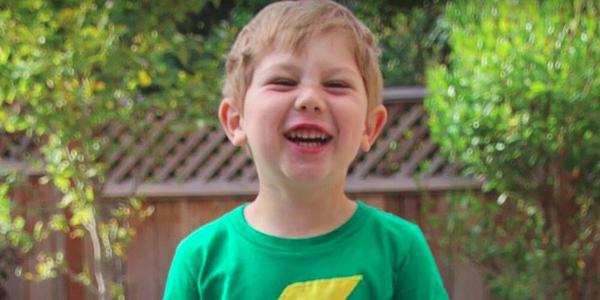 A 6-year-old invented the word "levidrome," and he needs your help getting it added to the Oxford Dictionary Levi Budd is a pretty smart kid. After all, the six year old invented the word “levidrome.” What’s it mean? Well, he’s used it to label words that make a completely different word when spelled backwards. Pretty impressive, right? And this kid inventor is just getting started. According to his parents, he sparked the need for the term when he realized how many words he could make into a n

Sexual harassment happens in every workplace, and Hollywood’s no exception. That’s why SAG-AFTRA — the labor union representing actors, dancers, musicians, and other media professionals — is working on a sexual harassment code of conduct. The news came just days before the 24th annual Screen Actors Guild Awards on Sunday, January 21st. The wave of survivors sharing their stories of sexual abuse and harassment has many asking for solutions, and SAG-AFTRA is trying to answer the call by providing

5 ways to make new friends as an adult, because it's National Make a Friend Day

Finding new friends as an adult can be hard. Once you’re out of school, it can feel like the friendship pool just dries up. The ways you befriended people in your teenage years don’t always translate to adulthood. That’s okay, because it’s National Make a Friend Day! There’s no better time to tackle your anxieties about adult friendships than NMFD. (Yeah, that’s right, we just gave it an acronym. Making friends when you’re an adult is really hard and you need all the support you can get.) Maybe
Load More
Close ✕